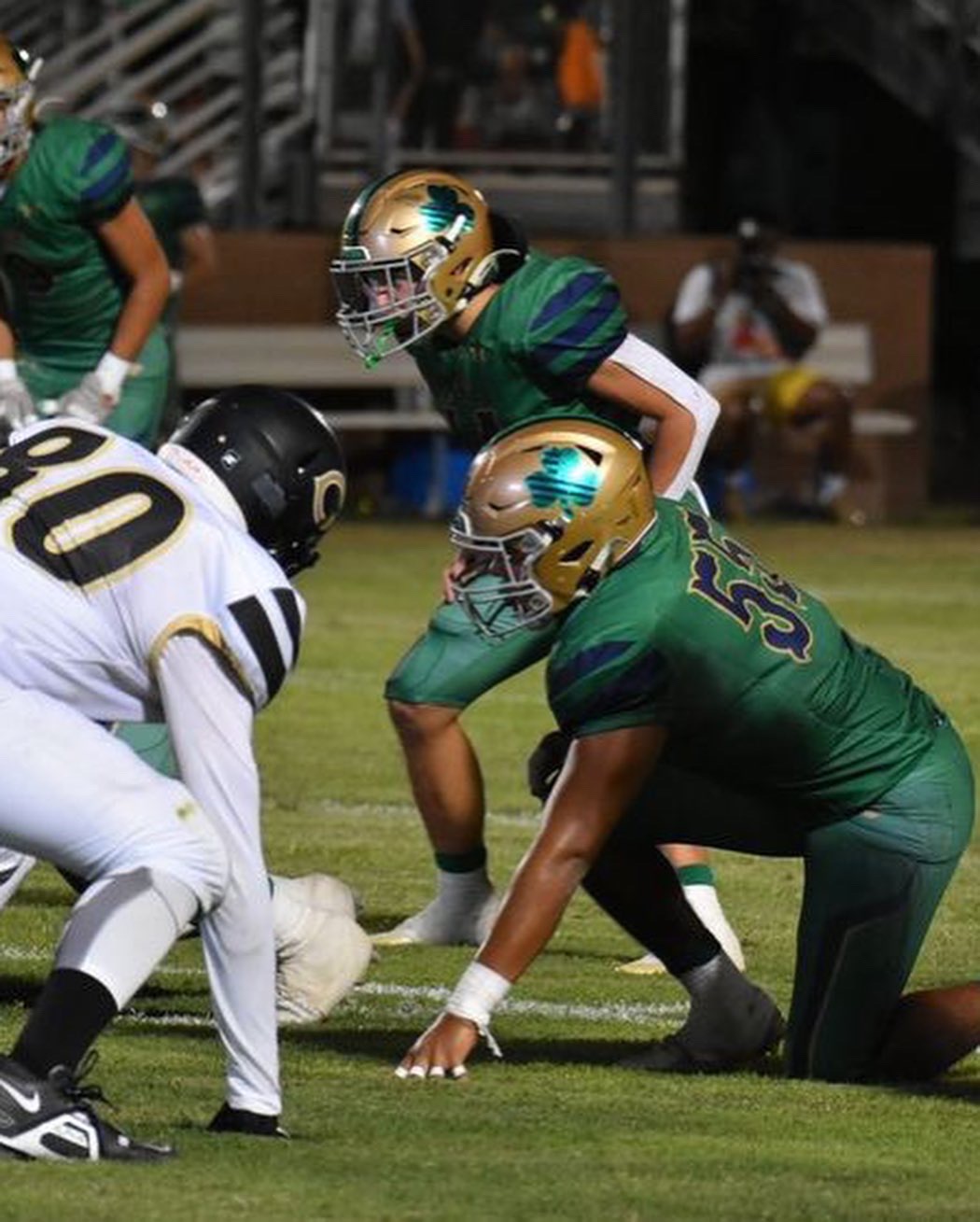 Lorenzo Duran is a 2023 Dual Athlete Prospect from Yuma Catholic HS in Yuma, Arizona. He wants to focus on football at the next level, but has the skills to wrestle. He is 5'9", 198lbs, and a playmaker on the defensive line for Yuma Catholic. In Football, he has collected 61 total tackles and 5 sacks. In Wrestling, he has earned 3x state qualifier (1x state placer), and 2x 1st Team All-Region. Lorenzo is a go-getter and will be a great asset to a college program. In the classroom, he is a 3.89 GPA student with a 18 ACT Score. In college, Lorenzo wants to major in Physical Therapy. For more information on Lorenzo Duran, contact Rodney Cox, College Scout @ 480-399-1396 or [email protected] 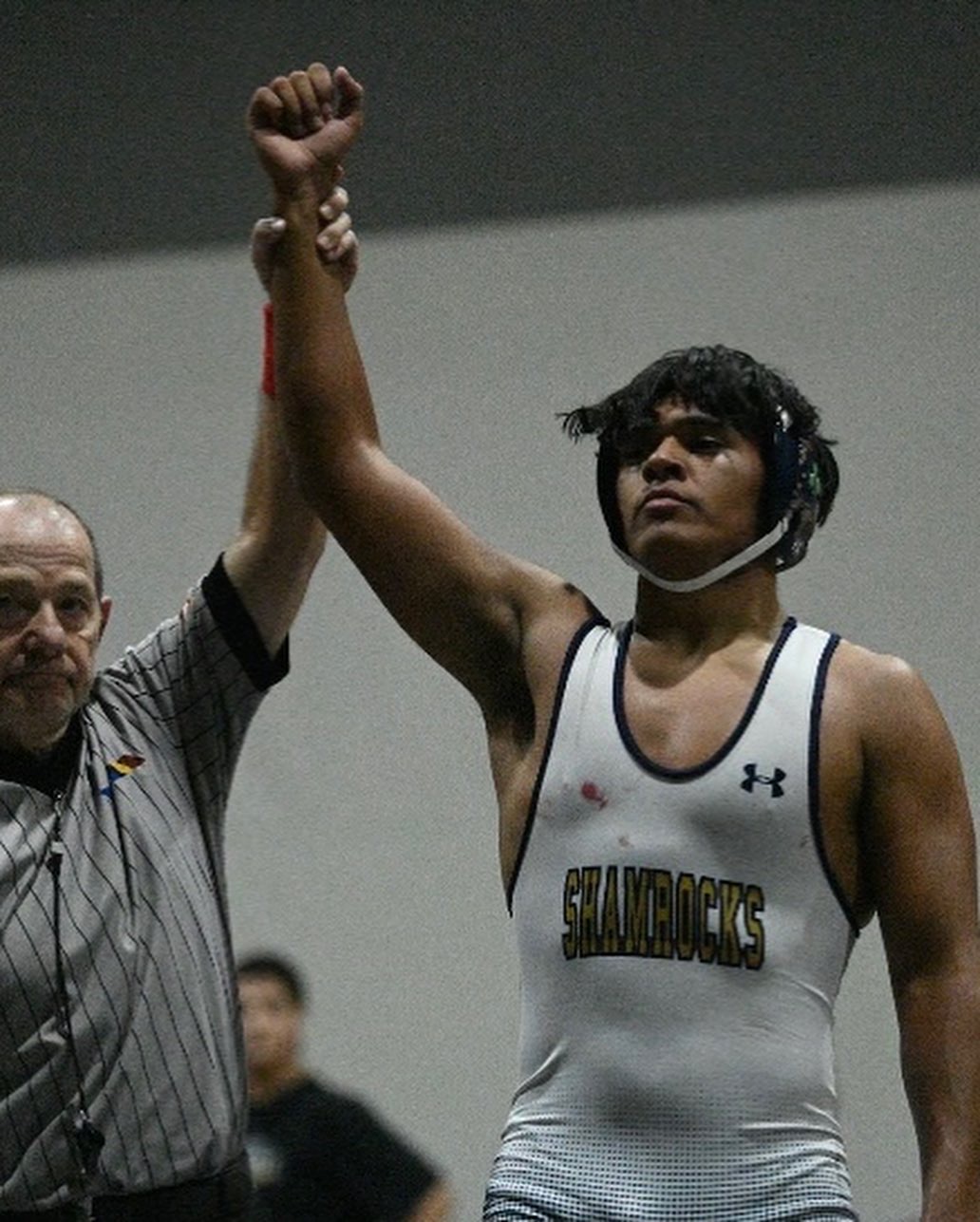 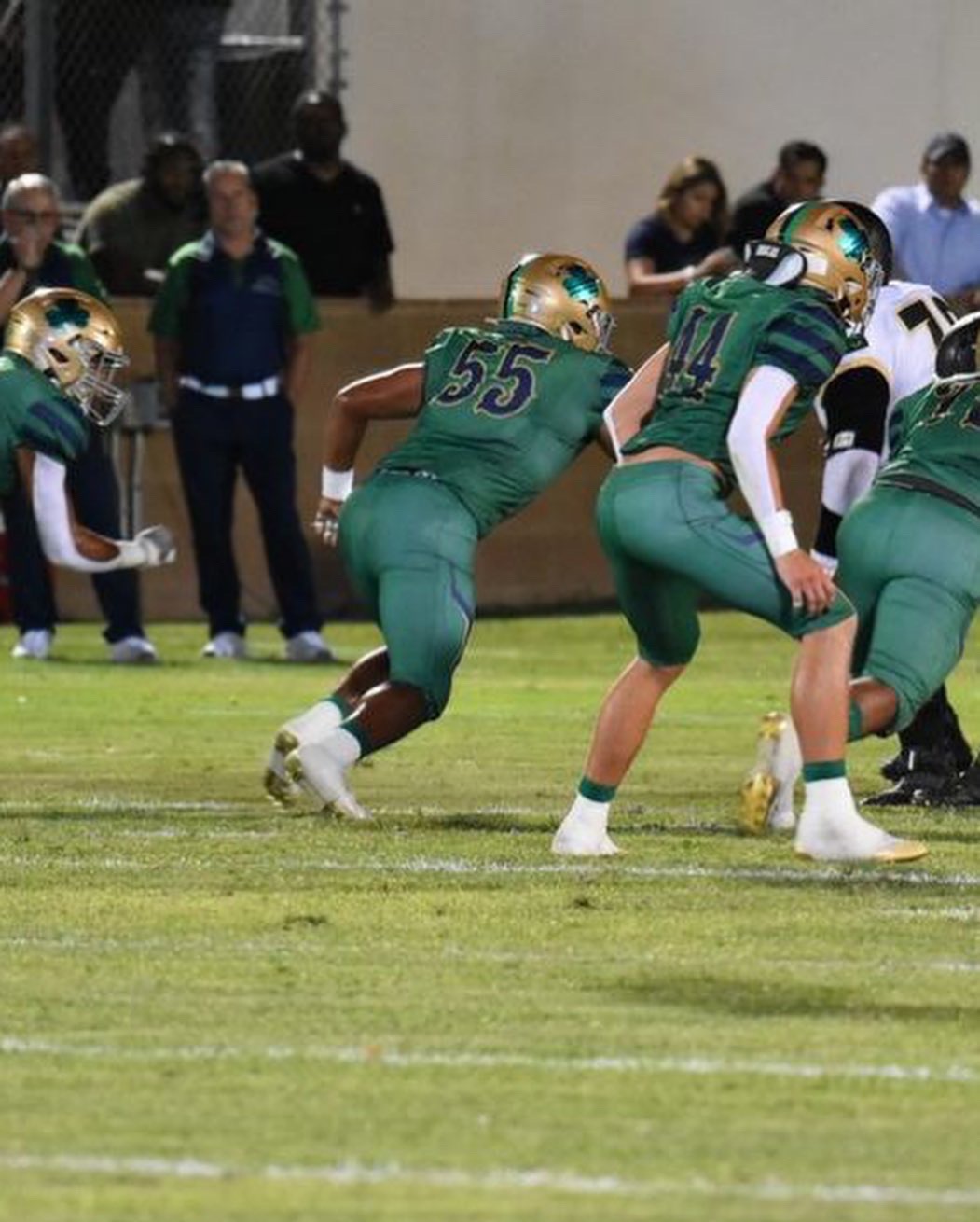 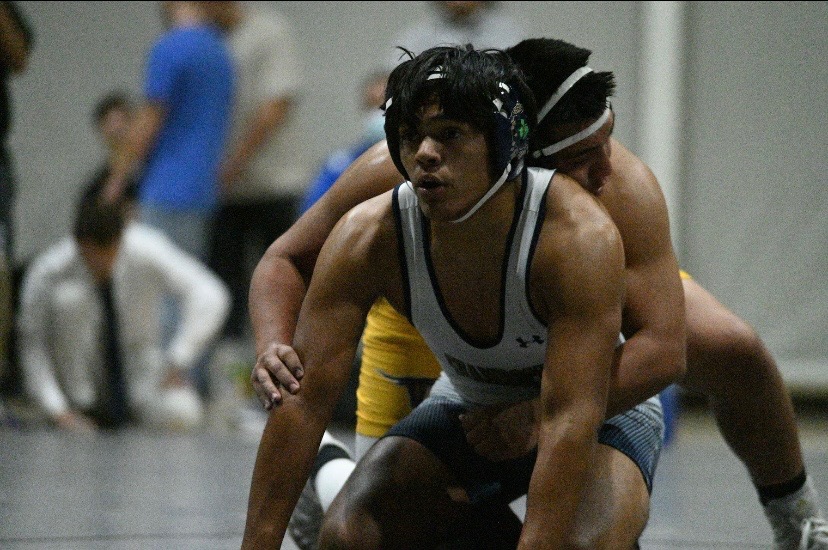